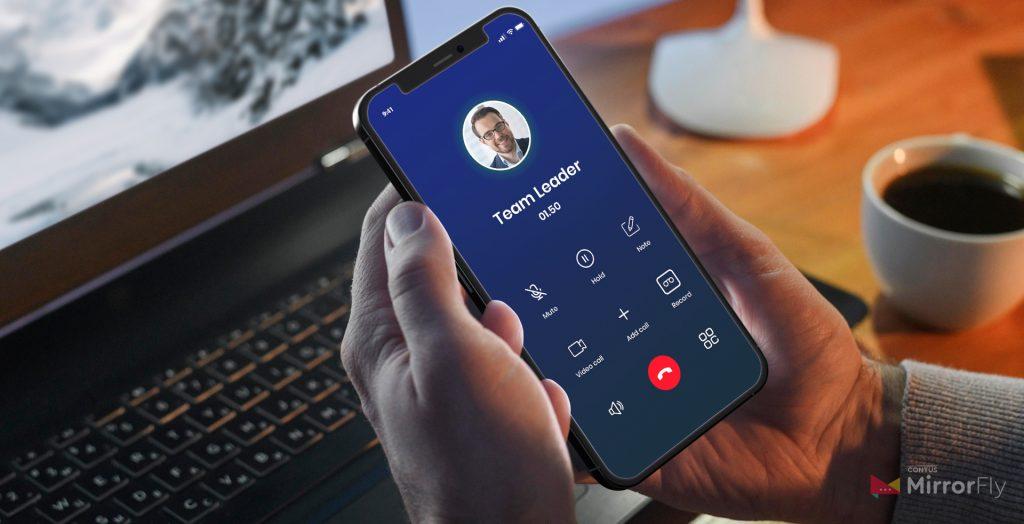 Voice calling plays a crucial role in personal and professional communication. Be it a friendly conversation among classmates or a business deal between companies – voice calling has been the most easy, convenient, and affordable way to communicate for decades. Thus, communication corporations and developers have brought in innovative ways to integrate their Application Programming Interfaces (APIs) and invent newer ways of voice communication.

These voice APIs are highly flexible for developers as they simplify the app's design and development by saving money and time. APIs are considered to be the most simplified way to connect any infrastructure through cloud-native app development, wherein they also permit the developers to share their data with other external sources.