Ruby on Rails vs Java - Which One Is Better For Web Apps? 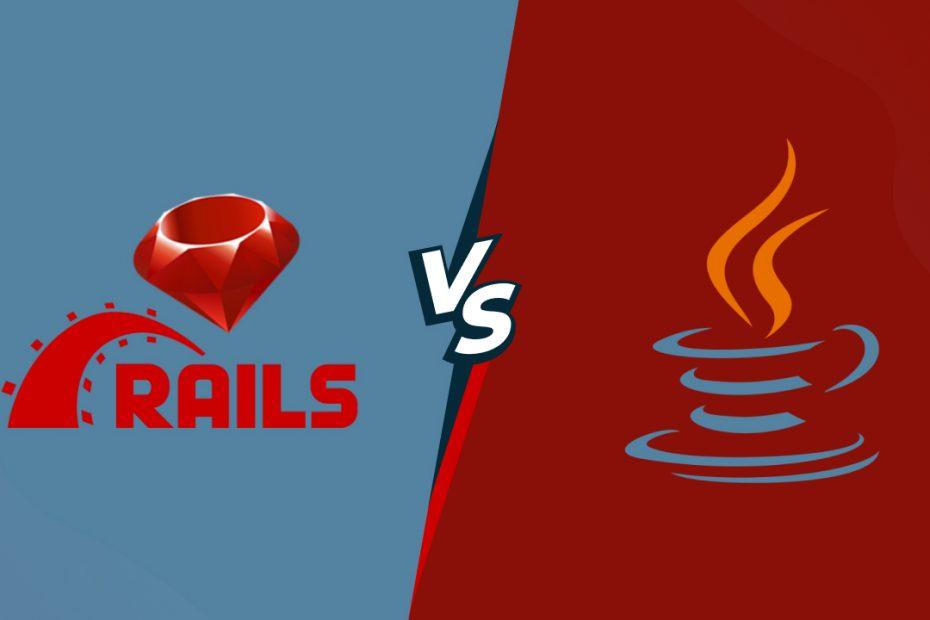 A web app development company is deciding which platform they should build their next web application on, Ruby on Rails or Java. Which would you choose? And why? Let’s assume that both languages are equally skilled and proficient in building web applications for this discussion. However, other factors may be considered, such as community support and ease of buse. Which one would you pick if you had to choose between Java and Ruby on Rails? Give your reasons why in the comments below!

What is Ruby on Rails?

Ruby on Rails (or simply Rails) is a framework developed by David Heinemeier Hansson. This framework has become wildly popular because of its ease of use, logical guidelines and strong support from the community. Ruby on Rails is quickly gaining popularity amongst web app development companies and businesses as they feel that it provides them with greater agility in terms of development.

According to Oracle, Java is a general-purpose, concurrent, class-based, object-oriented computer programming language specifically designed to have as few implementation dependencies as possible. These days it’s primarily used for web app development and enterprise-level applications.

What is Ruby?: Ruby is a dynamic, open-source programming language focusing on simplicity and productivity. It has an elegant syntax that is natural to read and easy to write. What makes it great for web app development is that it’s highly expressive yet concise. It reads almost like English, making it easier to comprehend for programmers and end-users alike. Its conciseness also means less time spent writing code, which leads to fewer bugs.

Pros and Cons of using Java and Ruby on Rails

Here are some of their fundamental differences and what to consider before you decide. Keep in mind that Web app development services come in various languages, such as PHP, .NET, and Python. But for most startups and small businesses (and for most large businesses too), you will choose between Ruby on Rails or Java.

Ruby on Rails vs Java: Similarities and Dissimilarities

Ruby has had more than its fair share of criticism despite its popularity. This trend continues as we compare it to another language—Java. Both are popular languages used for application development, but each has different core strengths and weaknesses. We’ll discuss similarities and differences between these languages and then compare them further concerning Web application development services and Web app development company outsourcing. Let’s get started!

Want to know more? Read the complete article on Ruby on Rails VS. Java here: