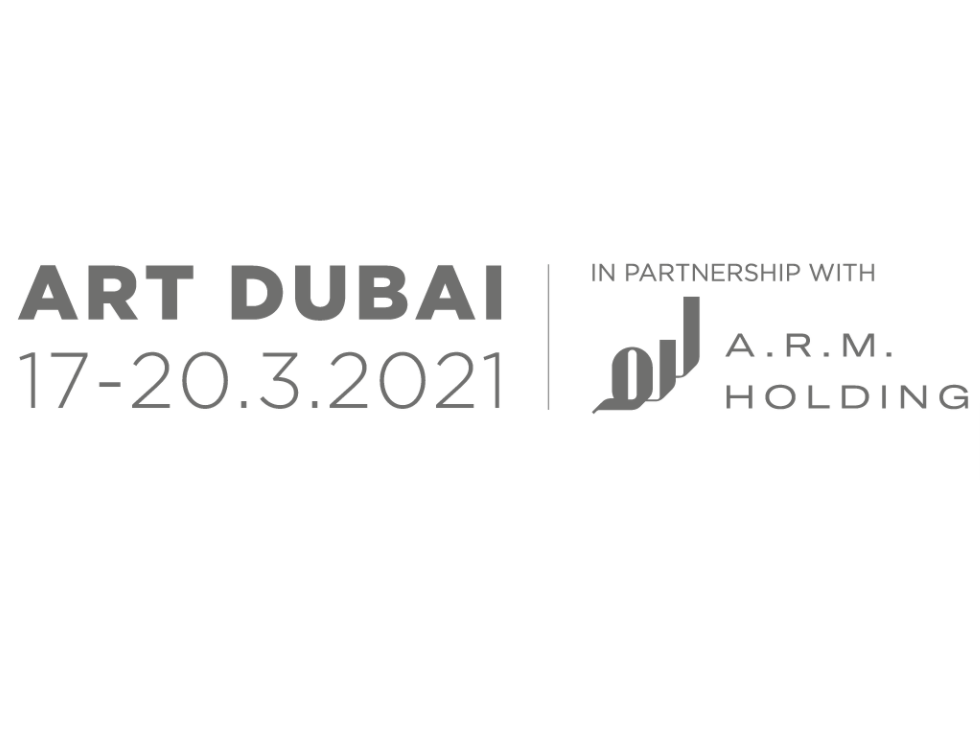 Portrait art of portraiture is an ancient form of art dating back to at least ancient Egypt i.e., 5000 years ago.  Long before the invention of photography, portrait artists were the only ones who could paint, sculpt or draw portraits to capture the details of the moment. Thus, it was considered to be a great deal to be a portrait artist.

However, portraits have always been more than records, they’re used to show power, wealth, beauty, virtue, importance, taste and other such qualities of the sitters. They have long been used to flatter and those who go against this norm, faced harsh criticism. Still, artists such as William Hogarth and Francisco Goya portrayed the bitter reality of their societies which was apparently hidden.

The portrait artworks belong to Ancient civilizations such as Egypt, Greece, Rome and Byzantine. Portrait art is basically a type of funerary art form for showing Gods, Emperors, Kings and Popes. Sometimes portraits were also made as sculptures of bronze, marble and other stones, as murals or panel paintings.

Even though the practice of getting private artworks for the royal families started during the Sumerian Era, most portraitures were public artworks. These works were particularly designed to decorate the public areas and for reflecting the tradition, culture and moral values of the people.

Some examples of portraiture from the Ancient era include:

After the ancient era, the time of the Roman Empire came and the portrait artwork during this era is known as roman portraiture. Some important portraitures of this era are portrait busts of different Roman Emperors displayed throughout the empire to show their power.

Portrait Art During the Middle Ages and Late Antiquity

After the downfall of the Roman Empire, the Dark Ages started the art took a less noticeable form and it was mainly created for the inside of the churches, temples and monasteries. During most of the Medieval era, the sole patron of art was the church. Some artworks from this era include:

The Byzantine style of painting that was dominating the 450-1400’s wasn’t compatible with true-life pictures. Rather artists used to stick with the traditional style of art in which portraits were made symbolic motifs as figures. This traditional non-natural approach was completely changed by Giotto when he painted the Scrovegni frescoes using realistic ordinary looking people. This form of art was further strengthened by Jan van Eyck, who used oil paints to create realistic portraits.

Through renaissance art, many new ideas were introduced onto paintings. These new concepts include technical concepts, linear perspective, 3-D modelling, light and shade as well as humanism. With these ideas, an incredible rise in the popularity of Renaissance portraits was seen. You can still find the artworks of this era in famous galleries of the world such as the Louvre Museum and art gallery in Paris, France.

Please log in to like, share and comment!
Search
Sponsored
Categories
Read More
Other
Good reasons to find the reliable Accounting software
The presentation of GST billing software has made things straightforward for both little and...
By Emma Swan 2020-12-31 05:08:50 0 167
Construction
Co nen thi cong ho boi tren san thuong khong
Vì hạn chế về diện tích đất nên nhiều gia đình đã lựa chọn thi...
By Thiết Bị Bể Bơi Union 2022-04-22 08:13:12 0 109
Health
IUI treatment in Delhi - Mediworld
IUI or Intra Uterine Insemination refers to the procedure in which the male sperms are directly...
By Mediworld Fertility 2021-09-28 04:46:44 0 71
Health
Reach out to the renowned eye specialist for a thorough eye exam and therapy.
Work, study, recreation, etc. is causing a set of certain eye issues in the human eye.But when we...
By Arohi Eyeclinic 2022-03-09 07:27:00 0 64
Other
Should Fixing Digital Marketing Take 70 Steps?
We live in a social media world and social media marketing is the new digital marketing. Social...
By MoversUp Limited 2021-10-25 11:21:20 0 83