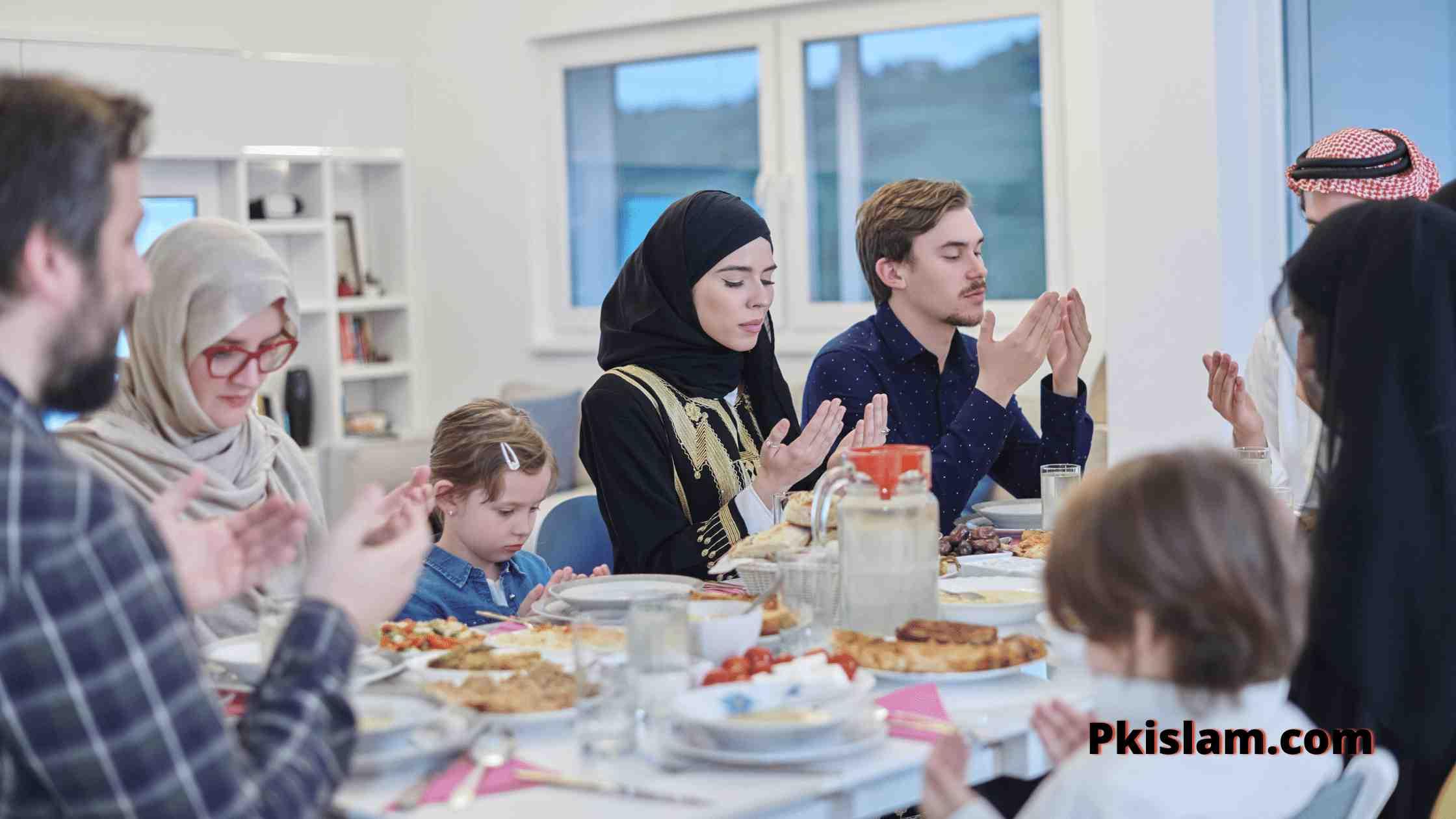 According to Hadith, narrated that Al-Hasan said: “Aqil bin Abi Talib married a woman from Banu Jusham, and it was said to him: ‘May you live in harmony and have many sons.’ He said: ‘Say what the Messenger of Allah said: Barak Allahu fikum, wa baraka lakum.  https://islamicallrounder.com/dua-for-marriage-in-islam/

Islam is the key to Jannah. Therefore your lifelong companion should reflect this choice. By surrounding yourself with a good pious Muslim partner you are likely to benefit from their positive character. Marry bad and you will reap bad.

Prophet Muhammad advised Muslims to marry; he forbade the practice of celibacy. He said, "Marriage is my precept and my practice. Those who do not follow my practice are not of me." He also said, "When a man has married, he has completed one half of his religion."

The Holy Qur'an has in so many verses pointed out the different purposes of marriage. It states: "And of His signs is that He has created wives for you from yourselves that you might find the quiet of wind in them, and He put between you love and affection" .In this verse, it has been said that the female is not inferior to the male in the sense that the former is created out of superior stuff while the latter comes off a base origin. Both man and woman are the progeny of Adam and thus both have the same soul.

The purpose of marriage, according to the Holy Qur'an, is, therefore, the union of the two souls which are one in essence. Their separate existence is an unnatural state of their being which changes Into the natural state when they are united by marriage and thus are brought close to each other physically, mentally, and emotionally