What are the disadvantages of Nitinol? 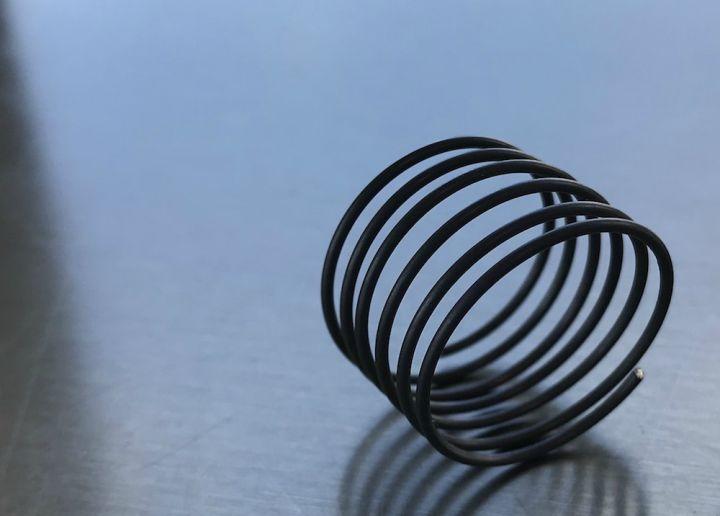 As a long-term implantation of human biomaterials (such as heart stents), nitinol memory alloys must not only have good biomechanical functions, but also have good corrosion resistance and biocompatibility.
Although Nitinol memory alloy has made great strides in the medical field, since nitinol memory alloy still contains nearly 50%of nickel, nickel is a potential carcinogen and allergen, nitinol memory alloy as a long-term but also a large number of nickel present in stainless steel and cobalt-chromium alloy. With proper treatment (by electro-polishing or passivation) Nitinol, a very stable titanium dioxide protective layer will be formed on the surface of Nitinol, acting as a very effective and self-healing barrier, hindering the exchange of nickel ions. Experiments have repeatedly shown that Nitinol releases nickel ions slower than stainless steel. No significant corrosion or nickel release was observed in today’s nitinol memory alloy vascular stents, and the patient did not develop allergies after surgery.

Nitinol always contains impurities such as Ti2NiOx. All metals contain impurities,and these indivisible impurities are everywhere. To some extent, you can control the size, distribution and type of impurities. In theory, some impurities can affect the fatigue properties of Nitinol, but all studies so far have not shown significant differences.