What is bitcoin? When to buy it? 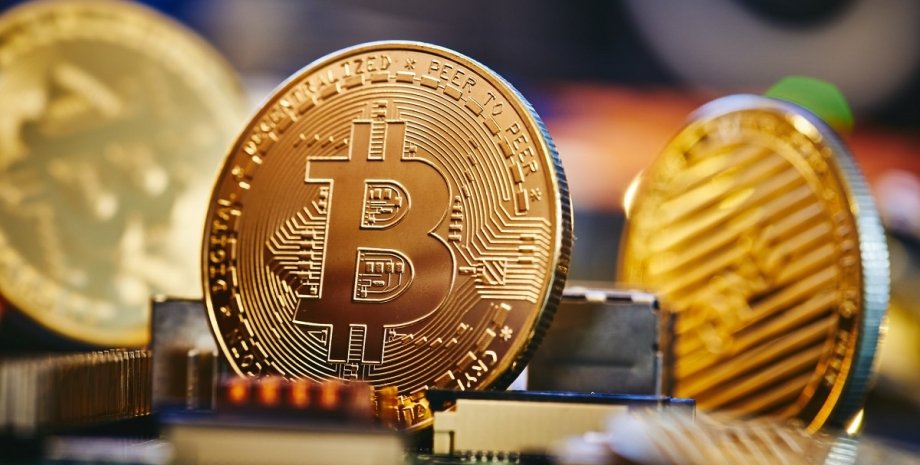 Digital currencies, or cryptocurrencies, are electronic monetary units generated by computer networks that are used instead of traditional currencies.

Paying with digital currency is not the same as paying with other payment methods-all these payment systems turn to traditional currencies.

The operation of these exchanges is somewhat similar to PayPal, but is in no way related to that company.

Cryptocurrency generation is performed by a distributed network of computers connected to a closed Internet community; the computers execute a set of complex cryptographic algorithms that produce cryptocurrency in the form of digital currency.

This is also what miners do, it is miners (more precisely, asics and video cards) that perform the calculations and produce the cryptocurrency.

Bitcoin is the most popular cryptocurrency, and at the same time it is one of the first cryptocurrencies, for which a certain issue limit was originally set.

The man known under the pseudonym Satoshi Nakamoto organized this cryptocurrency and founded the technology for its generation and management, in 2008, Nakamoto set the maximum number of bitcoins generated by a distributed network of computers at 21 million.

This bitcoin supply limitation ensures demand for the unit of currency, which consequently increases in value.