Demand-Side Policies and the Great Recession of 2008 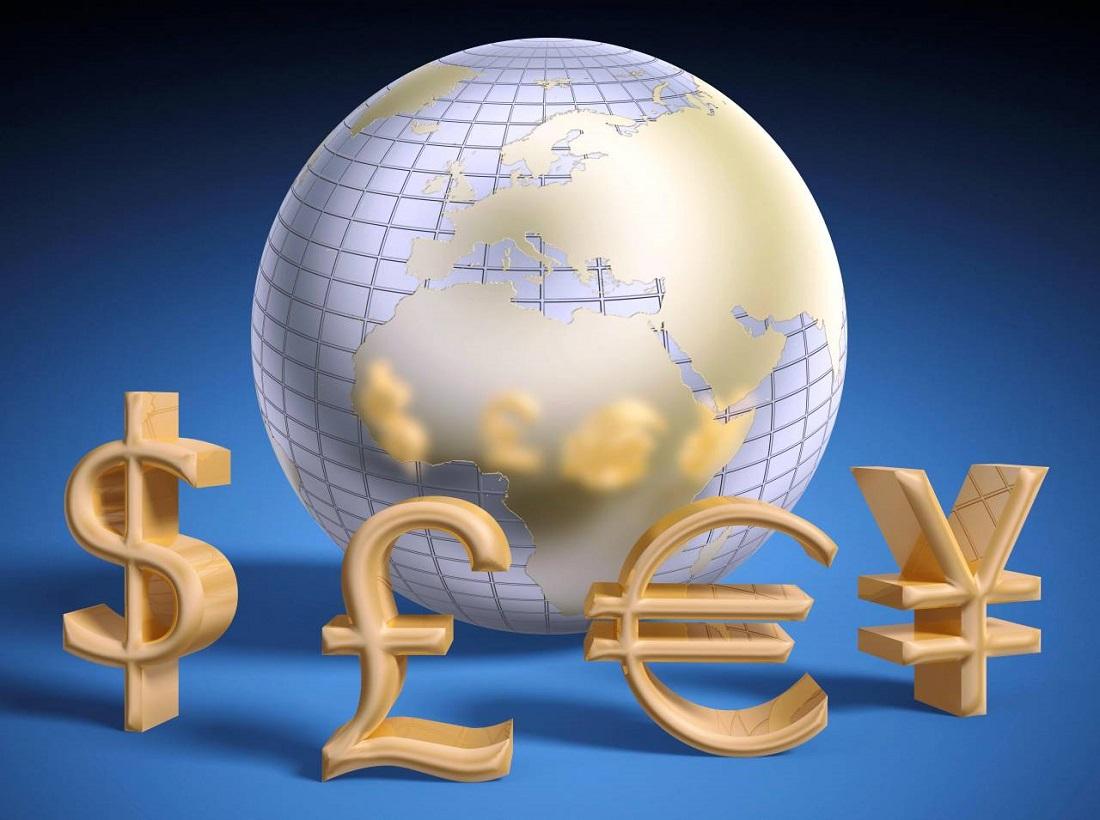 The recession is a period of overall economic decline that is normally accompanied by an increased rate of unemployment, as well as a decline in the stock market and the housing market. It happens due to the reduction in gross domestic product. In most circumstances, the governments change the aggregate demand (AD) through either fiscal or monetary policies to reduce the effects of the recession. At the end of 2007, the United States experienced the Great Recession. To address the economic decline that caused economic hardships, the United States government implemented a number of policies. Although they did not fully eradicate the adverse impact of the economic decline, academic writers  still  significantly helped to improve employment and restore economic growth.

Demand-side policies include fiscal and monetary policies whose aim is to modify AD in the process of realizing macroeconomic goals. A fiscal policy involves the use of taxation and government expenditure to impact the economy of the country. Kroft, Lange, Notowidigdo, and Katz state that variations in government spending directly influence AD. In particular, an increase in government expenditure and a decrease in tax rates during the period of recession will stimulate AD by reducing the economic slowdown. The enactment of an expansionary fiscal policy will encourage AD and, therefore, seal the gap caused by the recession. On the other side, the implementation of a contractionary fiscal policy will promote AD through creating a budget surplus by reducing government expenditure and increasing income taxes. As for monetary policies, they include the actions by the Federal Reserve taken to expand or contract the supply of money to affect the cost of credit. Short-term interests are directly affected as an expansionary monetary policy aims to increase credit availability and stimulate private spending in the process of encouraging demand growth. Open market operations, the reverse ratio, and discount rates are the common tools used to achieve this outcome.

Use of Demand-Side Policies during the Great Recession of 2008

As mentioned earlier, the Great Recession in the United States began at the end of 2007. It resulted in a drop in gross domestic product of the country at the rate of 6% per year. It was approximated that the economy lost 750,000 jobs on a monthly basis. The recovery of the economy was enhanced by exceptional reaction through fiscal and monetary policies. For instance, to provide liquidity to financial markets and institutions and offset the rapid economic deterioration, the Federal Reserve reduced the rates of interest and introduced the policy of zero-interest-rate. It also engaged in large-scale assets purchases by acquiring assets such as treasury bonds and Fannie Mae and Freddie Mac mortgage-backed securities. By doing so, the Federal Reserve reduced long-term rates of interest. Furthermore, in the year 2009, the federal government concentrated its most outstanding fiscal policy on the middle-class income and lower income households, which entailed tax rebate checks and the American Recovery and Reinvestment Act. The main goal of the policy was the creation of new employment opportunities while securing those in existence and promoting the development of the economy. The expenditure on these households was nearly 1trillion in tax credits, and it aimed to increase their spending, promote growth, and enhance the creation of employment opportunities. The above policies stimulated the end of the Great Recession and promoted economic recovery.

There is no doubt that the economic system of the United States improved due to the implementation of policies. In particular, it commenced recovering at nearly 3% rate; moreover, the policies contributed to an increase in employment opportunities by the end of 2010, although at a slower rate. The effect of the fiscal policies was realized by the end of 2010 since they led to an increase in the real gross domestic product by 3.4%. Moreover, at the beginning of 2008, the intensified unemployment rate was 9.5%, and the implementation of policies resulted in the reduced the rate of unemployment by about 1.5%. Within the short period of time, the economy added over 2.5 million employment opportunities. In 2016, the rate of unemployment was 4.9%, which indicates the massive growth of the economy since 2008. In addition, currently, the economic stability in the United States promotes the creation of above 150,000 job opportunities per month. All of the above proves that the policies helped to restore economic growth and improve employment.

The recovery of the United States economy from the Great Recession of 2008 was prompted by demand-side policies. The foundation for economic recovery was affected by the instant fiscal and monetary policies implemented in 2008 and 2009 through the promotion of industrial production, consumer expenditure, and creation of job opportunities. The estimation reveals that without the application of the fiscal and monetary policies in 2008 and 2009, the United States gross domestic product and the development of job opportunities would be less by 12% and 8.5 million jobs respectively. Consequently, economic restoration and the reduction of unemployment rates have been made possible after the implementation of the demand-side policies.

Please log in to like, share and comment!
Search
Sponsored
Categories
Read More
Relationships
Ramdasia Matrimony
Searching for a Ramdasia life partner for marital life? Register with the Ramdasia Matrimony site...
By Radha Soami Matrimonial 2022-01-31 06:49:28 0 58
Dance
How to recover the AOL Mail password details on the app?
How to recover the AOL Mail password details on the app? People who have registered for an...
By Vewik Weiss 2022-03-03 14:50:12 0 44
Shopping
Rams Post-Super Bowl Power Rankings
The Los Angeles Rams came from behind in Super Bowl LVI to defeat the Cincinnati Bengals 23-20....
By Seestyle Seestyle 2022-09-29 00:31:19 0 2
Other
Magnesium Oxide Market applications Report with statistics, Growth, Opportunities, Sales, Trends service, and forecast 2030
Overview: The market for magnesium oxide is expected to record a growth that would surpass...
By Maxjoy Joy 2022-02-23 13:59:28 0 70
Development
Which Platform to Choose For Your Business Website in 2021
For any business, the importance of having a functional website is a no-brainer these days! From...
By Alex Jain 2021-07-08 09:23:34 0 708