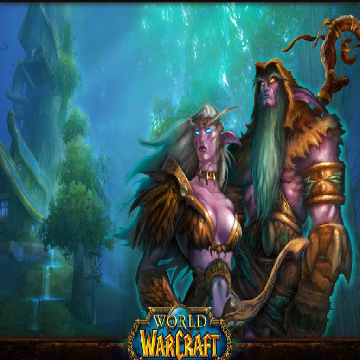 Suramar might very well be gold wow classic my favorite area/story ever.Legion was easily the best expansion since WotLK for me.Greatest expansionso far, and I have been enjoying since TBC. I loved the focus on class fantasy, class halls, adored RNH legendary drops (since itmade all content precious to play) and loved artifact weapons.

I really don't understand why everyone believes it was so great.Legion has been a great expansion?!!? Guess everything is up following WOD.Legion had a ton of great things in it. Good story,tons and tons of articles to encounter (to the point where even when I roll a new course I'm eager to go back to perform theLegion class questlines.) That was super lore heavy with all types of trendy throwbacks and references (such as calia menethil inthe priest hallway before it became apparent she would be playing a part in the future story.)

And artifacts gave us a ton of cooland interesting transmog alternatives and even more fleshed out lore and references. Then there was that the mage tower. Hot damn.It was adequate at that time Antorus was out yeah.Legion was definitely my preferred expansion after WotLK.

Felt fun, rep grindwasn't dreadful, and it was a massive breath of fresh air after WoD.It's not merely that one, however small stuff too. Just like I miss the box I used to open for performing quests vs nearly all thetime there's 0 point in buy wow classic gold me doing dailies.You're right on this also. The legendaries and mounts made the boxes in Legion feel muchmore rewarding.