The Worst Runescape Story Ever Told 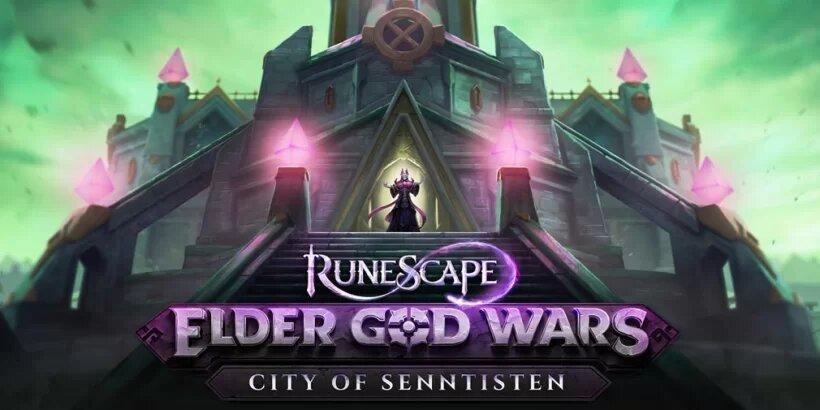 Ratcatchers is the pursuit on RuneScape Gold Runescape. Underground Pass? One Small Favour? Quests in comparison. Jimmy could have gone in depth to demonstrate every agonizing step of this exploration. The NPCs are more annoying than he shows, the Mansion run is a little slice of hell even WITH a manual, the fucking RUNAROUND this exploration has you do is a slog, (range covers from Ardougne all the way to Pollivneach,) the reward is basically nonexistent, and its unlikely you'll end up doing this JUST for the sake of a music track locked supporting the pursuit which you have to play for a moderate clue scroll.

Let Jimmy rewrite this experience just so that others don't have to endure the dialogue. I forgot to include that it's also stressful at one point because YOUR CAT CAN LITERALLY DIE. And it occurs MORE than you might imagine because in order to cure your cat during the event you have to use your food onto a hole in the wall rather than in your own cat, or clicking on your meals.

Underground pass is one of the best quests in the game, people struggle and just don't get their agility for it. If you're not neglecting all the agility tests, it is sick. The atmosphere is incredible and the story is cool. 1 Small Favour has some of the best dialogue. It is frustrating only due to how much time it is, but that is entirely the point. I agree that Disk Pass is amazing. The story of the end and it is actually pretty engaging. I was just using it as an illustration of some the more"infamous" quests to compare.

I shall sing the praises of One Little Favour. I think it's only unpopular because people approach quests such as checkboxes to be gotten done with as fast as possible and afterwards forgotten. It is a fun little walk through the 17, if you only approach it as a pursuit. It is even a novelty if you have gotten used to areas. It is funny, because the latest time I had that experience due to my stinginess.Runescape associated memes have business with this sub compared to level articles that are 99/maxing.

Quit deleting. By allowing 99 skill posts to the cliche and deleting those, let alone on xp weekend, then you are only enforcing the stuff. People today love 2007 Runescape for its memes. They allow people be creative on a game they love. With this sub memes are censored so Buy OSRS Gold that the only articles that get to see the light of day are criticism articles and the horrible skilling posts that everyone thinks is an achievement. Please quit deleting memes. In so doing you are deleting my pleasure and censoring this sub's creative side.