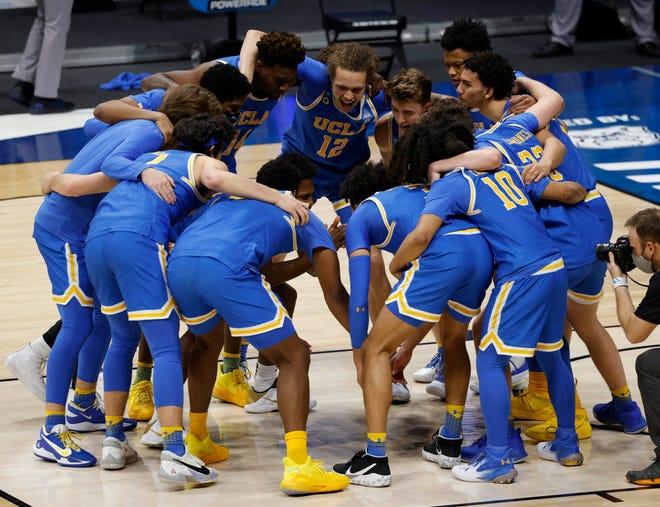 Each weekend in college football, people make bets, and there are always surprise performances and unexpected outcomes that are super-thrilling.

But this is what makes the sports fans weekend. So, we shall highlight some bold NCAA football week 11 picks and predictions.

You’re likely to see the No. 14 Wisconsin after missing for two weeks due to the COVID 19 related issues. The Big Ten will straighten out the West division's race as the Badgers travel to Michigan along with the Wolverines. Their hope in the NCAA football week 11 is to rebound after losing twice consecutively. There will be two unbeaten teams that will face off as Purdue hosts No. 23 Northwestern.

Miami’s quarterback AJ Mayer has taken over the quarterbacking gig and is leading after pitching a gem in the 38-31 win against Ball State. Mayer finished with 212 yards and 3-touchdowns, and his running game was at par. However, the Miami offense was something to worry about after their struggling performances last year.

But on a brighter side, their defensive front stood Lonnie Phelps and Dominique Robinson combining for the four of the team’s six sacks.

On the contrary, Buffalo’s offensive line is outstanding, while their defense has previously struggled when battling with Northern Illinois in a passing game where they got beaten 49-30. Most of the yards came after UB pulled away. With no pressure allowed in the backfield, Jaret Patterson gave 137 yards and two scores. But it was their efficient offense, five takeaways, and three defensive touchdowns that saved them. Overall, it’s a talented team in the MAC.

Ohio lost to Central Michigan as they couldn’t dominate as usual. And they couldn’t control the tempo. At the same time, Akron’s run defense got pushed in the 58-13 loss to Western Michigan.

The offensive front wasn’t bad, as Jeremiah Knight and Teon Donald had an excellent ran. However, there were many plays permitted in the backfield.

Ohio has a great passing game that will help them overcome any problem encountered with the running attack in the NCAA football week 11.

So, in essence, there won’t be any issues when it comes to running the ball. Kurtis Rourke donned his downfield, averaging close to eleven yards per pass and two scores. Bobcat receivers had an average of over 18 yards per catch. And you expect something like this after loading against a run like Akrons’.

In Conclusion, due to COVID-19 cancellations, NCAA football week 11 looked a bit different with the Marquee contests postponement or cancelations. However, there were some great matchups like we mentioned above that indeed impacted the college football playoff.