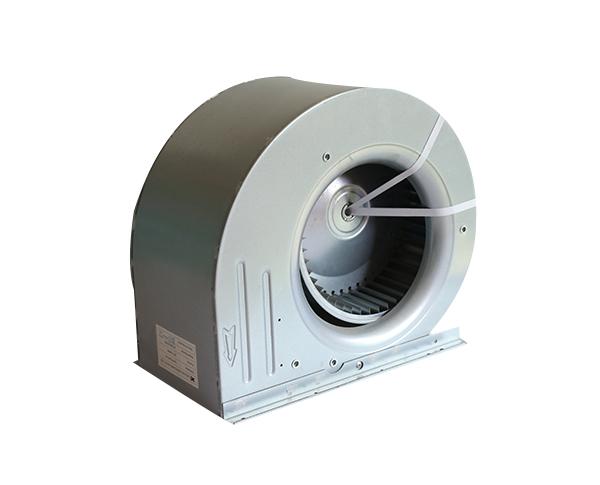 There are many types of fans, and there are different fan classifications in different ways. Classified by principle, there are three types of fans: volumetric, turbine and jet. The positive displacement fan includes reciprocating and rotary.

The Roots blower we call in daily life is a kind of whirling type. Turbine fans include high-pressure blowers, axial fans, mixed-flow fans and cross-flow fans. The common feature of turbofans is that they convert mechanical energy into gas energy through rotating blades, so they are also called blade machines. This fan is currently the most widely used and most common form of fan. Jet fans can be divided into fans, blowers, and compressors according to their absolute exhaust pressure.

According to the use of fans, there are also fans for industrial boilers, such as the US Twin City fan. Fans for tunnels, such as American Clarage. Fans for general exhaust, such as Howden, UK. Fire fans, industrial fans, and mine fans are also classified as fans.

Although there are many types of fans, but because of their too many choices, users often cannot distinguish which fan is more suitable for their workplace. More importantly, many users are willing to buy cheap wind turbines in order to save economic costs. But as the saying goes, cheap is not good, and good is not cheap. We recommend users to choose high-quality fans.