SportsCafe’s Analysis: Who Is The Undisputed King of IPL Captains? 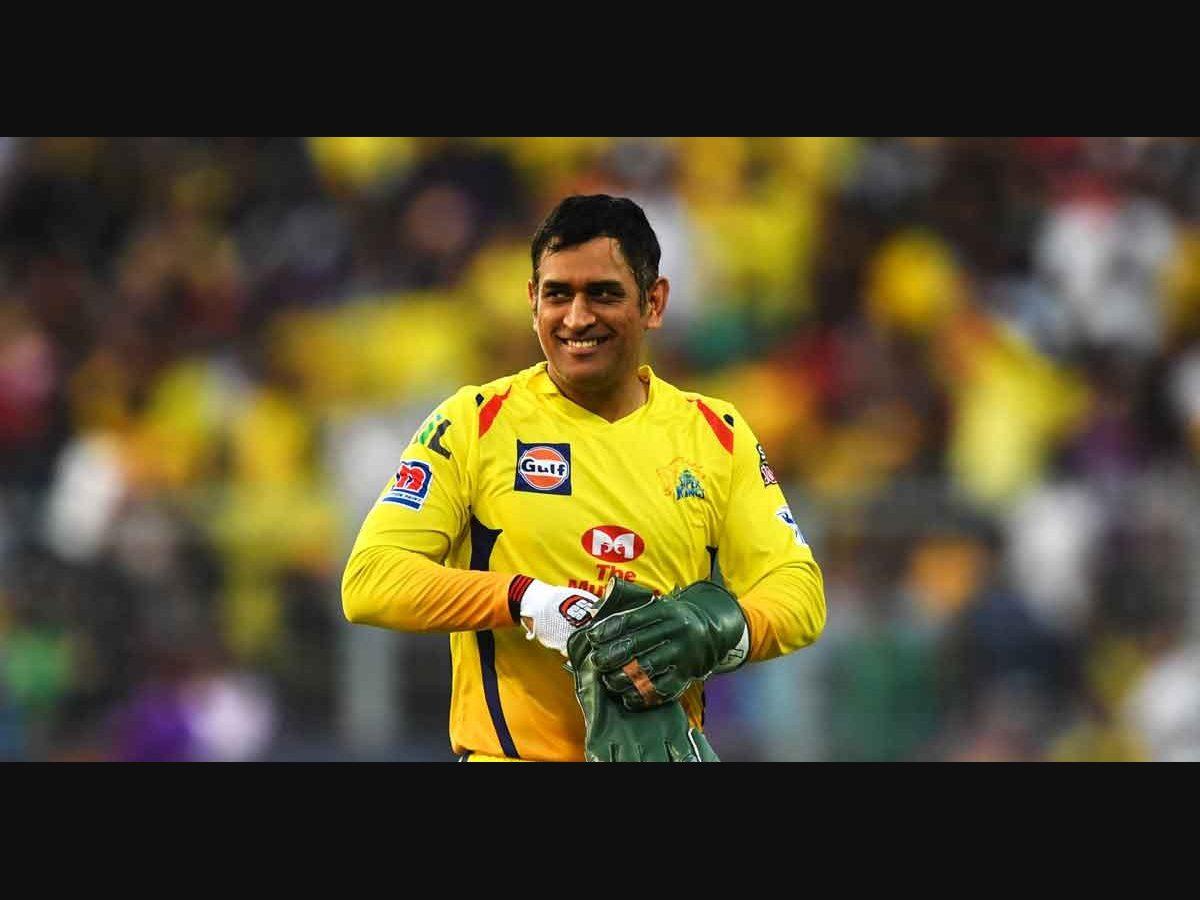 The Indian Premier League is, without a doubt, the best T20 cricket league in the world. Right since the league’s inception in the year 2008, the competition has truly been intense and an absolute feast for the audiences while providing plenty of opportunities for young cricketers to make a mark and older cricketers to prove their dominance.

However, amidst this intense competition, Indian cricket news has always been flooded with the birth of prospective captains who can become the absolute best. Scores of players have captained the various IPL teams over the years, and some have certainly led them to ultimate glory, a few doing it not just once but multiple times. In this article, we shall look at some such captains who have redefined franchises and created history.

Single Title Winners
IPL cricket is unpredictable, and the tournament began with Rajasthan Royals reigning supreme over the Chennai Super Kings. This was indeed a major milestone as the former were led by Shane Warne, who by then was an aging cricketer with minimum experience as a leader. On the other end was Mahendra Singh Dhoni, captaining the Chennai Super Kings, fresh off the 2007 ICC T20 World Cup victory as captain of a young side. Mahendra Singh Dhoni had also garnered the highest bid for himself on the back of that captaincy stint in the world cup, becoming the most expensive player of the league with a massive bid of 1.5 million USD.

However, Shane Warne and his men turned out to be underdogs, snatching away victory in the final with some exceptional team effort. Many credited Shane Warne to be a key factor in the inaugural IPL title victory as he had experience and some tricks up his sleeve. One such X-factor was him giving feel-good nicknames to young members of the team and boosting their confidence, instilling a sense of faith in them before they went out to play.

The second season of the IPL was won by the now-defunct Deccan Chargers. The team ended up at the bottom of the league in the first season. But a change of venue to the country of South Africa and dynamic captaincy by Adam Gilchrist ensured that the side clinched the trophy. Again, it was his captaincy that proved to be vital for the team’s success.

In 2016, the Sunrisers Hyderabad won the IPL on the back of some solid performances by the team and excellent leadership by David Warner. He ended up being the second-highest run-scorer in that season. While it may not seem like much, his run total for the season would have been a new record for the IPL (848 runs) had it not been for the runner-up, Royal Challengers Bangalore’s captain, Virat Kohli’s unbelievable 973 runs in the season.

Two-Time Champs KKR
In 2012 and 2014, the Kolkata Knight Riders side was led to victory twice under the captaincy of Gautam Gambhir. He became the most expensive player of the side following a 2.1 million USD bid in the 2011 auction. His decision of elevating key players proved to be the winning formula for both seasons.

Triple Kings CSK
Indian cricket news is truly incomplete without mentioning MS Dhoni. Despite losses in a few finals. His excellent captaincy won Chennai Super Kings two back-to-back titles in 2010 and 2011. The side even went on to win the 2018 edition of the IPL once they were back after serving their two-year ban. His tactical shrewdness and unorthodox style of play helped him even captain the Chennai-based team to two titles in the now-defunct Champions League T20.

Five-tastic MI
While most of these captains have been successful, the title of the best captains in the IPL undoubtedly belongs to Rohit Sharma. Ever since he was appointed captain of the Mumbai Indians side in 2013, he has led his team to a record 5 IPL titles. In 2013 itself, the team went on to win both the IPL and the Champions League T20. Since then, the Mumbai Indians side won the IPL four more times in 2015, 2017, 2019, and 2020 respectively.