I just don't know if I am doing it efficiently 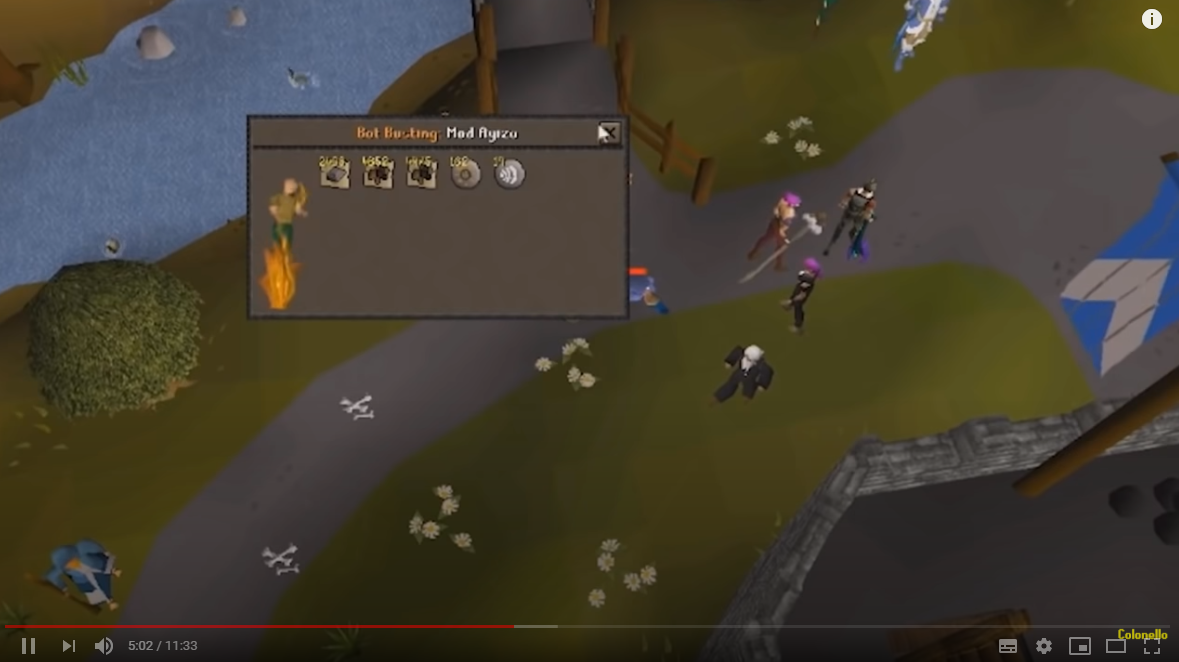 I just don't know if I am doing it efficiently. I kind of blindly picking on quest paths and leveling up the best that I can. I'd have LOVED a complete, what it means and included crash course on everything on the screen and in which I could change things. It's very overwhelming but I'm loving my time so far--just sucks that most of my gameplay is reading through wikis and OSRS gold viewing youtube videos trying to determine what the hell Im supposed to be doing.

I'll reply to each point individually:You're playing RS3. The keys from the treasure hunter display may be used to get random prizes, even if you do not like the prize, you can turn it into oddments. Oddments are a money used in the oddment store, which sells various xp items, decorative items, and a couple of neat trinkets, without becoming overly complex. The charity are a unique event. These will be hosted by jagex in a while, you accrue the tokens as you skill or fight. (they will not always be known as charity tokens, they are known as a distinct kind of token compared to what the occasion is, but they work the same). You turn them for rewards.

Yes, your bamboo shortbows is being bought by actual players. The only artificial markets are the stores scattered around the entire world. The Grand Exchange is completely player driven. Clicking on any ability in your abilities tab will open the manual for this, out there you can view what degree requirements you have to do particular things (for example, you can pickpocket people, and steal out of bread stalls, at par 1 Fragrant.) From that point, with the help of either google or even the rs wiki, it is possible to find out where actions for your degree are found.

In the end, efficacy does not matter. Provided that you're progressing, doing making your strategy, and what interests you, you are fine. In terms of where you should be in 35 hours of playtime, hard for me to tell, when I began, RuneScape was much different than it is now, and also the rate of progress has been distinct. I'll continue to google and wiki out the hell out of what. It has been fun, I just agree with your post that things would be much better when I had my hands held via the UI and the basics. I'll get there eventually. I'm assuming RuneScape becomes more social because you level up--it is pretty lonely right now in the start.

I tried to enjoy RS3. If its the art style but I feel as though idk where I am idk. The amount of (at least to me) non-user friendly menus makes it such a mess and very confusing on how the UI works to where id rather use the heritage one just so I have some form of sequence. With that I might never learn that the new battle as the UI was annoying to use. I hardly know what I am performing in rs3 and in osrs its. I do appreciate the toolbelt and the quality of life matters. The xp skipping though does disturb me as I just feel like u can only skip the grind less or more so everything feels less rewarding. Individual who played back in the afternoon to Cheap RS gold return to it to play OSRS because its more easy to understand.