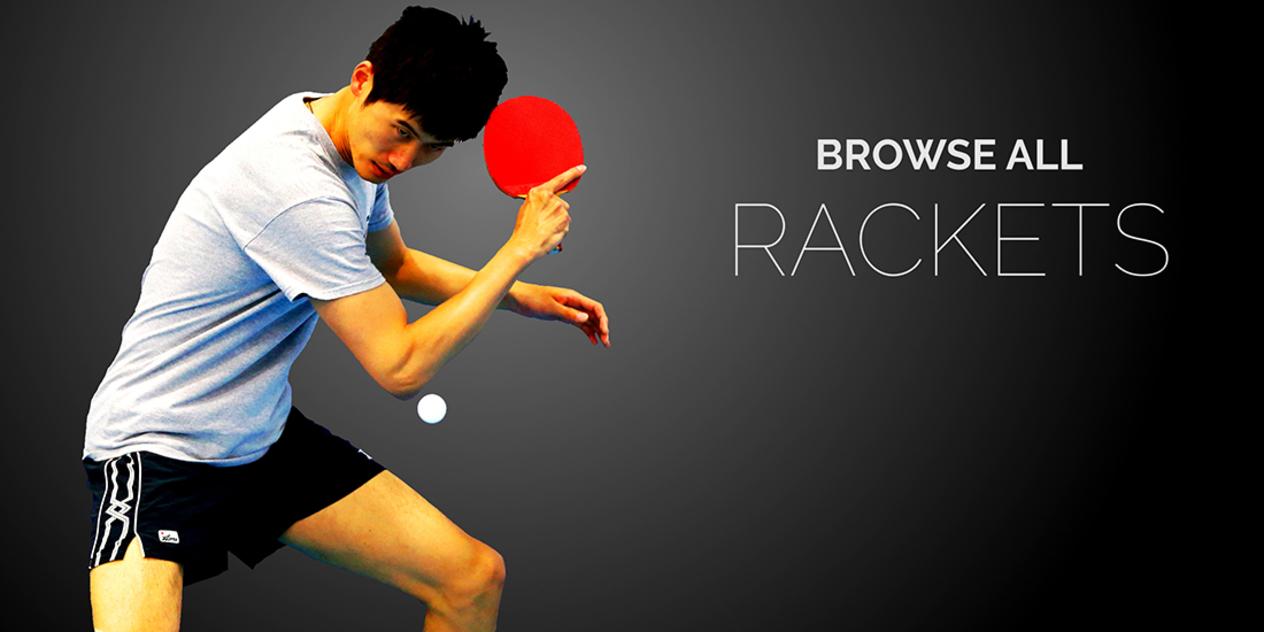 It's no secret that table tennis is gaining in popularity, and more people are playing (and becoming fans of) the sport than ever before. If you've picked up ping pong rackets from time to time and tried your hand at a game, there's every reason to learn a bit more and to improve your skills and knowledge. You can join the table-buying trend and get one for your house or play on someone else's. Then it's fun to learn more about competitive shots and how to put a spin on the ball. Check out accomplished players' racket movements to get a clue about how it's done. You'll be practicing a while to become good at it.

Of course, the flip side of spin is learning to play well against it – which is no easy feat depending on the skill level of your opponents. When you see an opponent brushing the ball from low to high while making a shot, prepare to return a ball moving with topspin. As you're practicing shots made with spin, you'll need to get your entire body into them. To make a strong forehand shot, you need to move your whole body into it. Standing stiffly and swinging at the ball using only your arm won't cut it against other good players—also, the ready position for table tennis involves a low and wide stance.

You'll see accomplished players returning to the ready position after every shot. It's part of moving to the advanced beginner and intermediate levels and puts you on an equal level with better opponents. The goal is to be in the proper stance and make well-executed shots consistently automatically during play. There are skills and structure to the game that all accomplished players follow to be competitive and keep up with other players. When you overlook any one of them, it's likely your game will suffer. Table tennis is a sport of skill and concentration, and playing it well requires well-developed skills.

As you become more experienced and accomplished at making competitive shots in table tennis, you'll want to keep them low and close to the net. Be a stickler about regulation net height on your table at home or wherever you play the most, which is six inches or 15.25 centimeters. It's crucial to play with a net at the proper height. Getting used to one at a different level can cause many frustrations and missed shots later on when you play at regulation height. Paying attention to small things matters a lot in table tennis play and the difference between winning and losing comes down to getting the details correct.

Please log in to like, share and comment!
Search
Sponsored
Categories
Read More
Technology
7 Famous Apps Using Reactjs Nowadays
Front-end development is continuously increasing by adding new tools released daily. There are...
By Swara Garud 2021-07-14 10:23:39 0 117
Technology
ICO MARKETING SERVICES
The Best ICO Marketing Service: How to Launch an Initial Coin Offering? Nadcab Technology as the...
By ICO MARKETING SERVICES 2021-10-14 11:46:13 0 181
Games
About what's new in EVE Echoes
The team that developed the mobile MMORPG EVE Echoes is actively communicating with the gaming...
By Eloise Smith 2020-11-27 07:33:24 0 205
Technology
Why is Smart Contracts Development important for Companies?
Perhaps the greatest challenge organizations are confronting is the absence of trust while...
By Aria Barnes 2021-07-22 11:52:49 0 94
Business
SEC Filing Shows Anthony Scaramucci Plans to Start a Bitcoin Investment Fund
According to an official filing with the U.S. Securities and Exchange Commission (SEC),...
By BTC MANAGER 2020-12-28 08:02:26 0 184