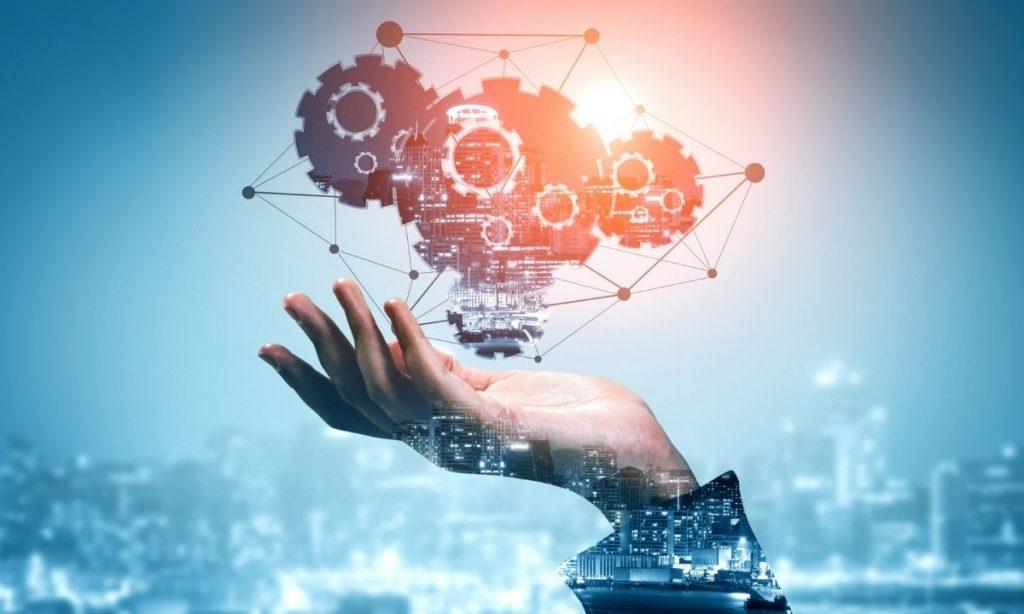 Augmented reality apps are on the rise. What was once something only the big players in the tech industry were capable of producing, augmented reality, has become mainstream with its use in apps like Pokémon Go, So, if you’re considering jumping on this new technology trend but don’t know where to start, read on for ten tools you can use to develop your own augmented reality app company today!

These are just some many available AR apps that can help you reach your business goals. If your company is looking to create an app, consider using augmented reality development tools. Whatever your field, there’s likely an AR tool out there for you—from consumer goods to medicine, insurance to finance, and much more! Here are 10 advanced AR tools you should check out if you want to elevate your game in 2021. (Read More).

Vuforia’s augmented reality development tools let you build AR experiences right in Unity, including gesture and voice controls. Vuforia also works on more than 1,000 models of mobile devices without installing an SDK or downloading a plugin. It uses image recognition to sense what’s in your environment and overlay digital images on top of them.

Also Read: How Will Augmented Reality Revamp Industries In 2022?

The Apple AR Kit for iOS 11 is an augmented reality framework built into iOS 11. This powerful technology allows developers to easily create apps that can overlay digital content onto real-world environments.  Since it’s fully compatible with existing iPhones and iPads, you don’t need a new device or special developer license to build a 3D augmented reality app!

It’s no secret that augmented reality (AR) has grown exponentially in recent years, and it’s not hard to see why. Technology enables us to see our surroundings in a whole new light. Despite how incredibly useful AR is, creating an app on your own can be difficult. That’s where Wikitude comes in.  This augmented reality development company provides you with tools to develop your very own AR experience. With Wikitude Studio, you can create AR apps without any coding required! All you need is a smartphone or tablet and an internet connection; from there, you can start developing an app for anything from marketing campaigns to education.

In addition to being a mobile app developer, EasyAR is also an augmented reality development company. In fact, they’re well known for their efficient ARKit and ARCore developments. Whether you want to create an AR app for Android or iOS, you can count on EasyAR to make your business soar in 2021!

If you want to know more about the other Augmented Reality tools, you can read the full blog here: