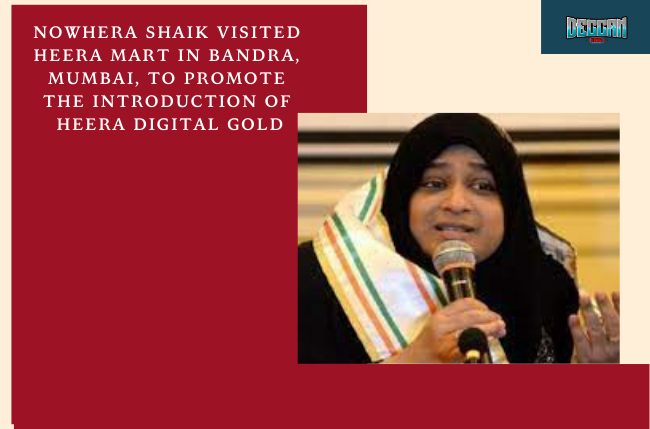 In the forthcoming assembly election in Uttar Pradesh in 2022, the All India Mahila Empowerment Party (MEP) will run. The party will run for all 403 assembly seats in Uttar Pradesh and will fight the election on its own.In 2022, MEP will run for the Uttar Pradesh Assembly on the issues of women, farmers, and youths. The party is planning a campaign in the state that will focus on issues that affect women, youth, and farmers.Beginning on February 10th, the elections for Uttar Pradesh 2022 will be held in seven sections. The votes will be counted on the 10th of March.

The 2017 Uttar Pradesh Assembly elections were also held in seven phases, with the BJP and its allies winning the most seats.

The MEP was created by Nowhera Shaik with a sacred objective in mind: to increase women's participation in legislatures and assemblies.

Only 21% of government ministers were female, with only 14 countries having a female cabinet of 50% or more. With an annual growth rate of only 0.52 percentage points, gender parity in ministerial positions will not be achieved until 2077.

MEP stands for Mahila Empowerment Party of India, which aims to empower women across the country.

MEP stands for Mahila Empowerment Party of India, which aims to empower women across the country. The Beijing Declaration and Platform for Action established an international goal of equal political participation and power-sharing in decision-making for men and women. The majority of countries in the world, including India, have not yet reached this level of development.