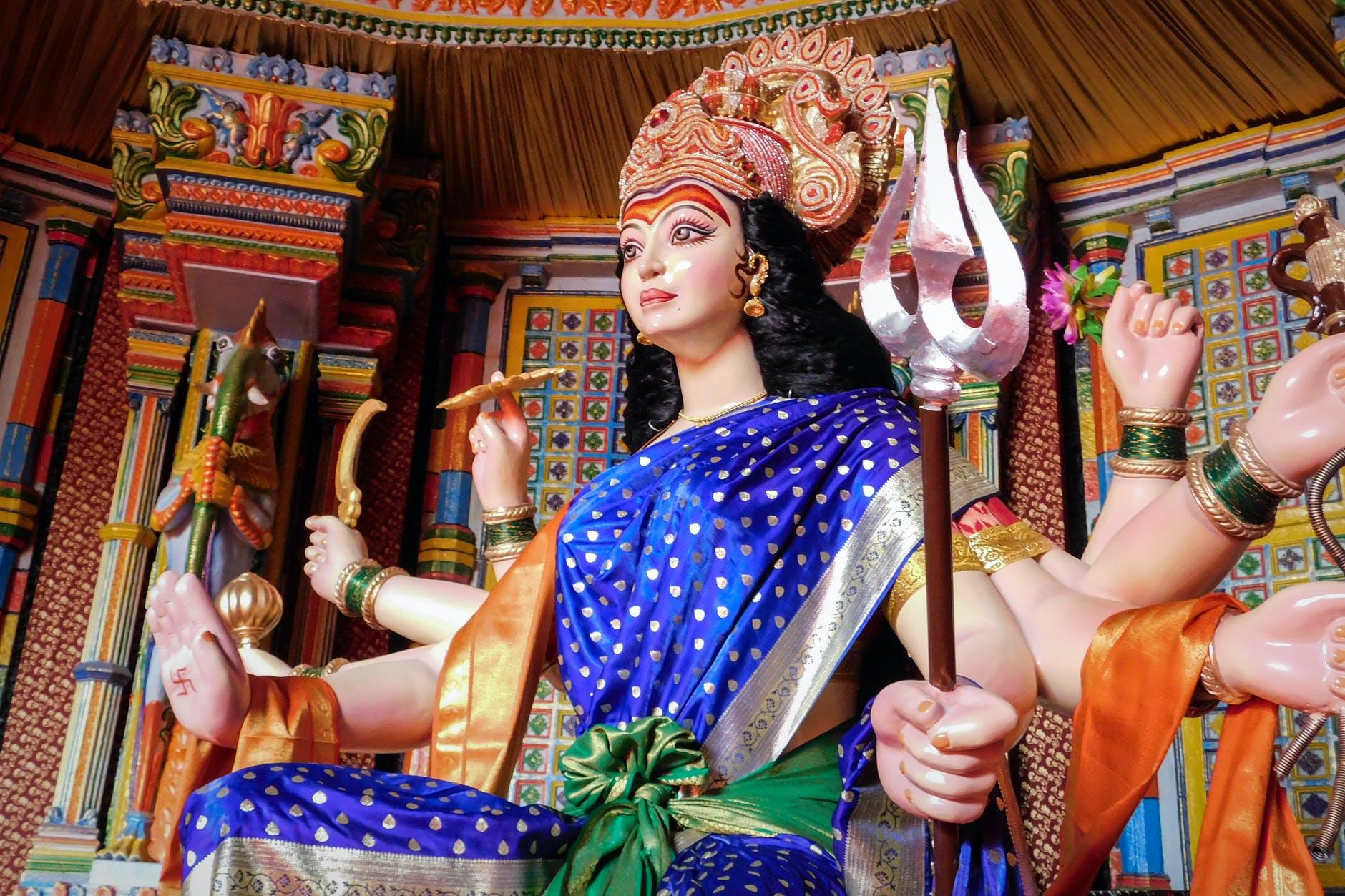 Durga puja is a hindu festival and its one of the biggest festivals of Hindus.its celebrated  Mother Goddess and the victory of the warrior Goddess Durga over the demon Mahishasura.its represent as Power of Women as Shakti in the universe.India is a one of best country for their Festival, culture and Historical. The Durga Puja Par Nibandh celebrations differ based on the place, customs, and beliefs. Things differ to the extent that somewhere the festival is on for five days, somewhere it is for seven and somewhere it is for complete ten days. Joviality begins with ‘Shashti’ on the sixth day and ends on the VijayaDashmi  the tenth day.The durga puja is on different bases,custom and Belief.